There is something different about this sneaker unboxing.

The Jordan 5 is a classic sneaker that Jordan Brand has retrod a few times. For this sneaker review of the Air Jordan 5 retro sneaker, I am mixing it up and trying to give you guys a new take on the shoe still give the sneaker a great look at what the sneakers are all about. Designed by Tinker Hatfield, the shoe is a favorite for Michael Jordan and a big retro for the Jordan Brand line.

Lyrics:
Hey Folks what’s poppin,
My name is Jacques and this is a sneaker unboxing,
And I know what you probably think…
Why doesn’t he stick to YouTube why would he be tryn’in to rap
Well these shoes gave me the vibes and so I’m leaning into that
And my hope is you enjoy, but if you don’t I understand
You probably put me in a box, and rap just wasn’t in the plans
But that okay, lets change the focus back to taking about the kicks,
This is the what the Jordan 5 and I’m really surprised I hit
I had heard a bunch of chatter and that usually means an L
But I Copped them on the app, SNKRS doesn’t always fail…I guess
Honestly it’s one of Tinker’s best,
And he even found inspiration for this sneaker from a jet
…Or a fighter, actually I think it’s just a plane,
It doesn’t matter, the way he designed these kicks changed the game,
From the teeth on the lateral, the locking lace dubrae
How he liked the mesh netting on the four and let it stay.
And even in the world today, the design is so unique
And Jordan Brand updated it, man this colorway is sweet/

Okay, lets break the sneakers down, as you can see they’re different colors
A bit loud, a bit obnoxious but they compliment each other/
It’s an interesting choice, With some history behind it
From way back in 2007, when the SB team designed it…for the dunk/
Of course we’ve seen it since in different flavors,
On Kobes’s, Doernbechers, LeBron’s, on air max Trainers/…and more
Although it seem they’re just milking the cow..Its frustrating
At times I think they’re killing the style/…but then
Something unique like this will hit the feed,
And it quickly goes from hard pass into something that you need/
It skips all the OGs, but you still feel the nostalgia.
Which shows that there’s room for other colors on the alter/
And I know that doesn’t strike all the Sneakrheads the same,
especially for those that have some decades in the game/
And I guess if this is my opportunity to make it plain,
We gotta let this generation make their own lane/

The Raging Bulls were ultra cool and you see them on the left,
A touch of Quai 54 when you look down toward the floor/
When you switch to the right, the Tokyos shrine bright,
Than a touch of Bel-Air right below the Nike Air/
The soles are translucent and they glow a little bit,
With a touch of the Olive that released in 06/
The alternate on the liner just makes me think of Will
Gets all into my feels, but that’s part of the appeal/
That’s real, I know everyone ain’t gonna vibe,
Just because I think it’s tight, doesn’t mean you have to like/
The materials are top notch, suede for the win,
All in all, I’m just happy that I got’em, in the end

Jacques @Kustoo Slade is a guy that loves sneakers and creates Youtube videos about them as well as other things. This channel has sneaker collections from Nike, Jordan, adidas, Yeezy, Reebok, Under Armour and more. He also does sneaker reviews, sneaker shopping, performance reviews, and sneaker history. He also loves technology, music, and pop culture and often mixes the three with sneaker to create one of the few “sneaker” channels that bridges the gap. 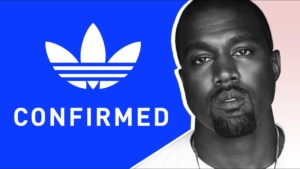 WOW! KANYE Finally DID IT! 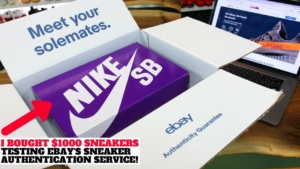 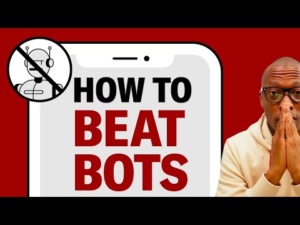 The Best Way To Cop Your Sneakers For Retail Without Bots. LINKS: https://www.google.com/recaptcha/api2/demo – ReCaptcha https://www.hcaptcha.com hCaptcha 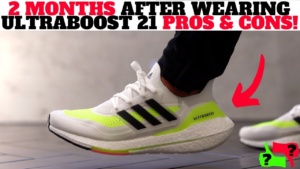